a cording recipe from elizabethancostume.net

RECIPE FOR A CORDED PETTICOAT

These instructions are taken from a posting to the Compuserve History Forum, and are actually for a 19th century corded petticoat; corded petticoats come in handy just as much under 16th century dress, however. They help your skirts stand out, look very sharp, and are period. The above drawing of a spanish woman in a rope-stiffened farthingale, created in 1545, depicts a skirt similar to that which these instructions create--only with a larger size of cord in the welts, and a wider space between them.

If you use a larger size of cord when making the below petticoat, make sure to cut the original pieces of fabric longer than the 48" specified below--55" or more will be necessary to accomodate all of the tucks necessary. the 48" below makes a petticoat that will fit a woman 5'8" or so; if you are taller or shorter, you may want to sew a strip onto the bottom after all of the tucks are made to make it longer, or cut some fabric off of the top after the tucks are made to make it shorter.

You may find it useful to read Lisa's Tips for Making a Corded Petticoat; she has tried this recipe and has several good suggestions and observations.

MARIJKE.. writer of this blog 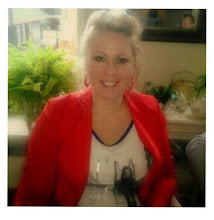 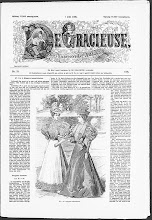 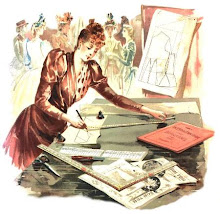 a lot of beautifull photos

everything about elizabethan costumes!!! 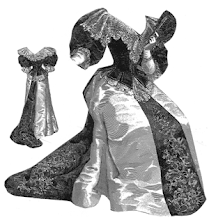 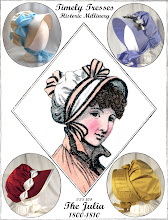